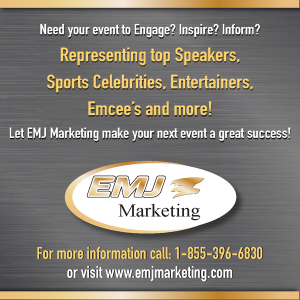 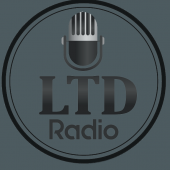 How Neil Young Got Ready for the Country on ‘Harvest’ 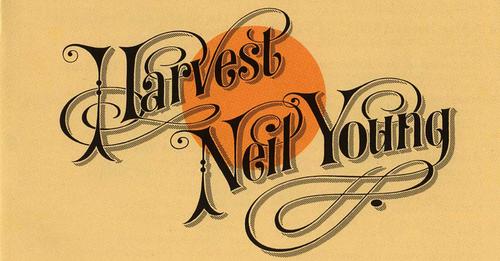 By Dave Lifton Between his work in Buffalo Springfield, Crosby, Stills Nash & Young and his first few solo records, Neil Young had often flirted with mixing country and rock. But with Harvest, released on Feb. 1, 1972, he more or less dove headfirst into it and came out with one of country-rock’s most commercially and critically successful albums. Work began […] 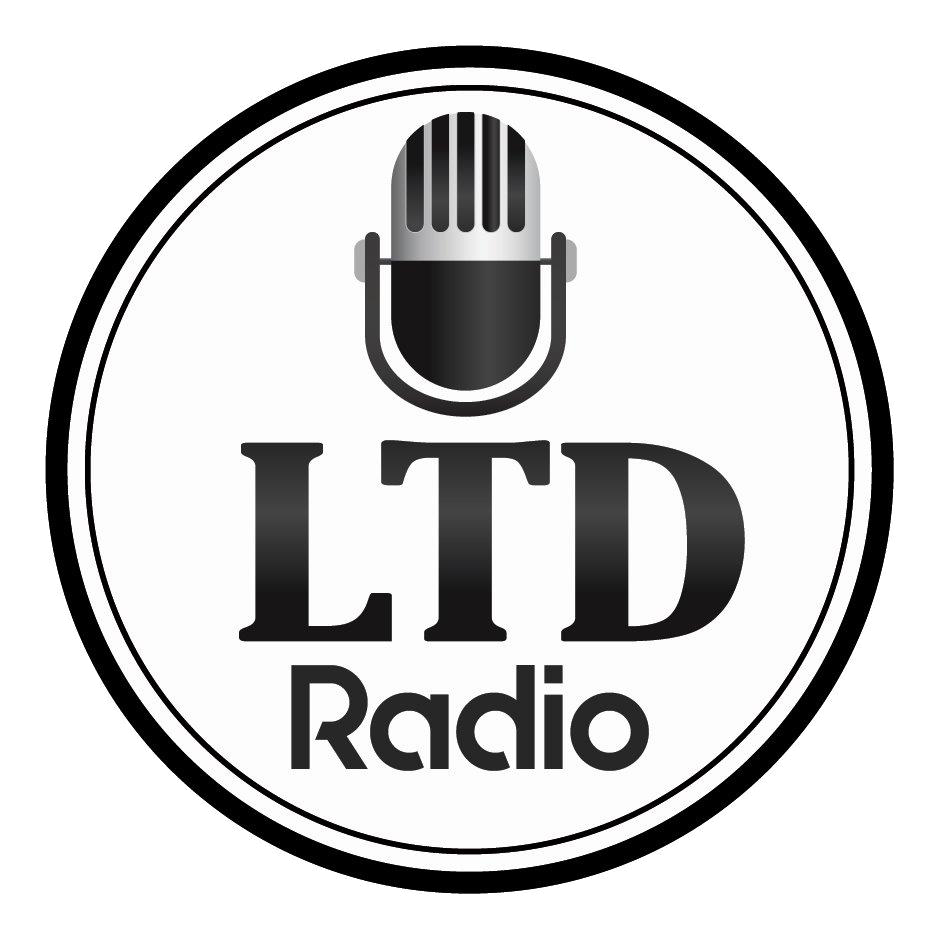 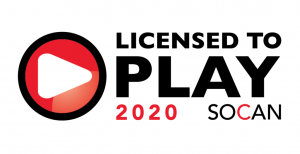